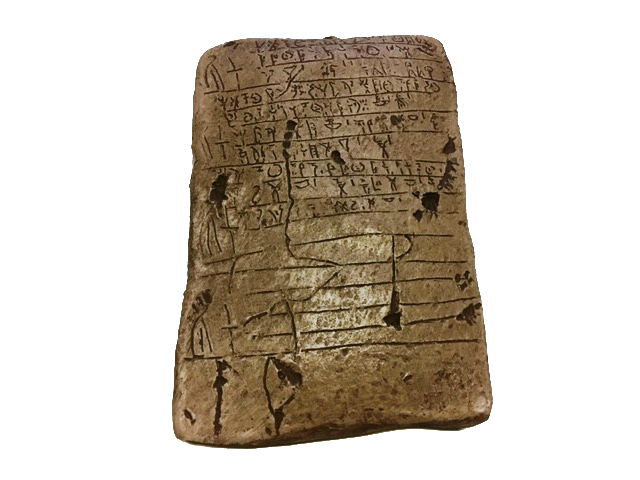 Tablets of Stone is supposed to simulate how computers communicate by using physical cards with only letters on it and a rule to decode the the letters. Though almost all students failed at fully communicating (including me). We learned that computers communicate in very convoluted ways. Miscommunication is expected and is already accounted for as rules are in place to counteract such problems that are unfortunatly inevitable. full conversations can be transferred almost simultaneously with the push of a button on a computer as some can compute a million billion function in mere milliseconds, while it took us a hour and even then most hadn't started giving their message let alone their full message. Is was a wreck of a time which was a very helpful learning experience that taught us about how computers communicate. It shows that computers can compute many calculations at speeds unoticable, but Mr. Hall has stated again and again of how computers don't actually have intellect, infact he compared computers to Earth worm (an animal not usually known for its intelligence).